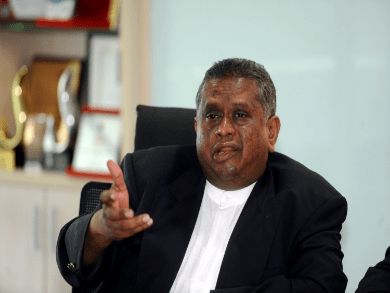 “While we understand that the Ministry of Housing and Local Government (KPKT) wants to prevent speculation in affordable homes, the government directly intervening and purchasing homes is not advisable,” Knight Frank MD Sarkunan Subramaniam (picture) said in a statement yesterday.

“As far as speculation is concern, taxation mechanisms such as real property gains tax and stamp duty are good enough to prevent the situation,” he added.

Knight Frank said the RTO scheme is a good initiative by the government as it can increase the eligibility of low-income earners in securing their homes by credit scores.