Focus shift will not push sales for Home Ownership Campaign 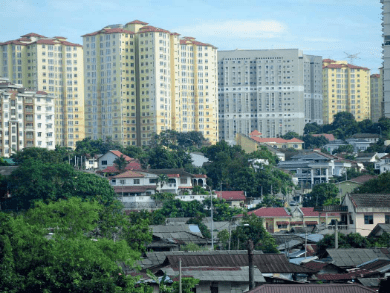 THE government’s decision to focus on promoting and selling properties below RM300,000 during the remaining six months of the Home Ownership Campaign (HOC) will not likely push the overall sales of houses or alleviate the industry’s persisting overhang.

Institute for Democracy and Economic Affairs senior fellow Dr Carmelo Ferlito said if HOC incentives were ineffective on a big scale, they were unlikely to succeed on a smaller scale.

“HOC failed to reduce the number of unsold units, which means the proposed incentives did not stimulate enough demand.

However, he did not think the government should propose any further stimuli, as demand and supply can better meet each other without interference.