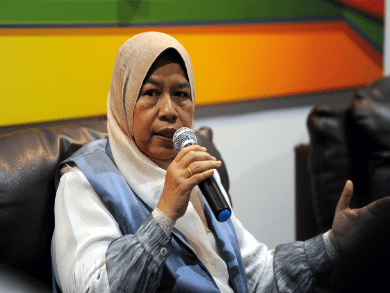 Some 180 property developers have pledged to slash the prices of their unsold homes by at least 10% as the real estate sector struggles to clear RM22 billion worth of inventories amid rising prices and tightened financing availability.

The government will host the developers at a mega home sales expo “Home Ownership Campaign” in March, two decades after a similar expo in 1998.

Housing and Local Government Minister Zuraida Kamaruddin said the campaign would be held on March 1-3 at the Kuala Lumpur (KL) Convention Centre.

“We are bringing back the campaign, which was first held in 1998, to exhibit all the overhang units in the country for sales of at least a 10% discount,” she said.