Are houses in Malaysia overpriced? 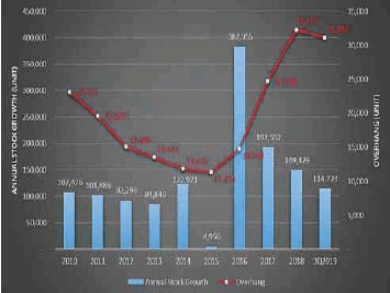 MALAYSIAN house prices have been in a continuous upward trend since 1990. This has captured concerns over the country’s housing affordability. Understanding the drivers behind these rises is important to obtain a neutral outlook for property prospects in 2020.

The rise of house prices throughout 19902019 can be distinguished into three distinct periods based on magnitude and drivers that caused the impact.

From the perspective of house price change, drastic increase during the period of 1990-2000 was mainly ignited by two episodes of housing bubble, both in 1990-1992 and 1994-1996; where extreme movements of house prices were observed, with a rapid rise of about 20% per year for two or three consecutive years, and then falling rapidly in the following two or three years. Houses were likely to be overpriced during this period, causing the deviation of house prices from their fundamentals.